I chose to make a speaker enclosure that I will be using for PComp out of PVC. I cut small pieces of PVC tube on the miter saw to use as connectors between the curved pieces.

i will be attaching a mirrored acrylic base to it today. 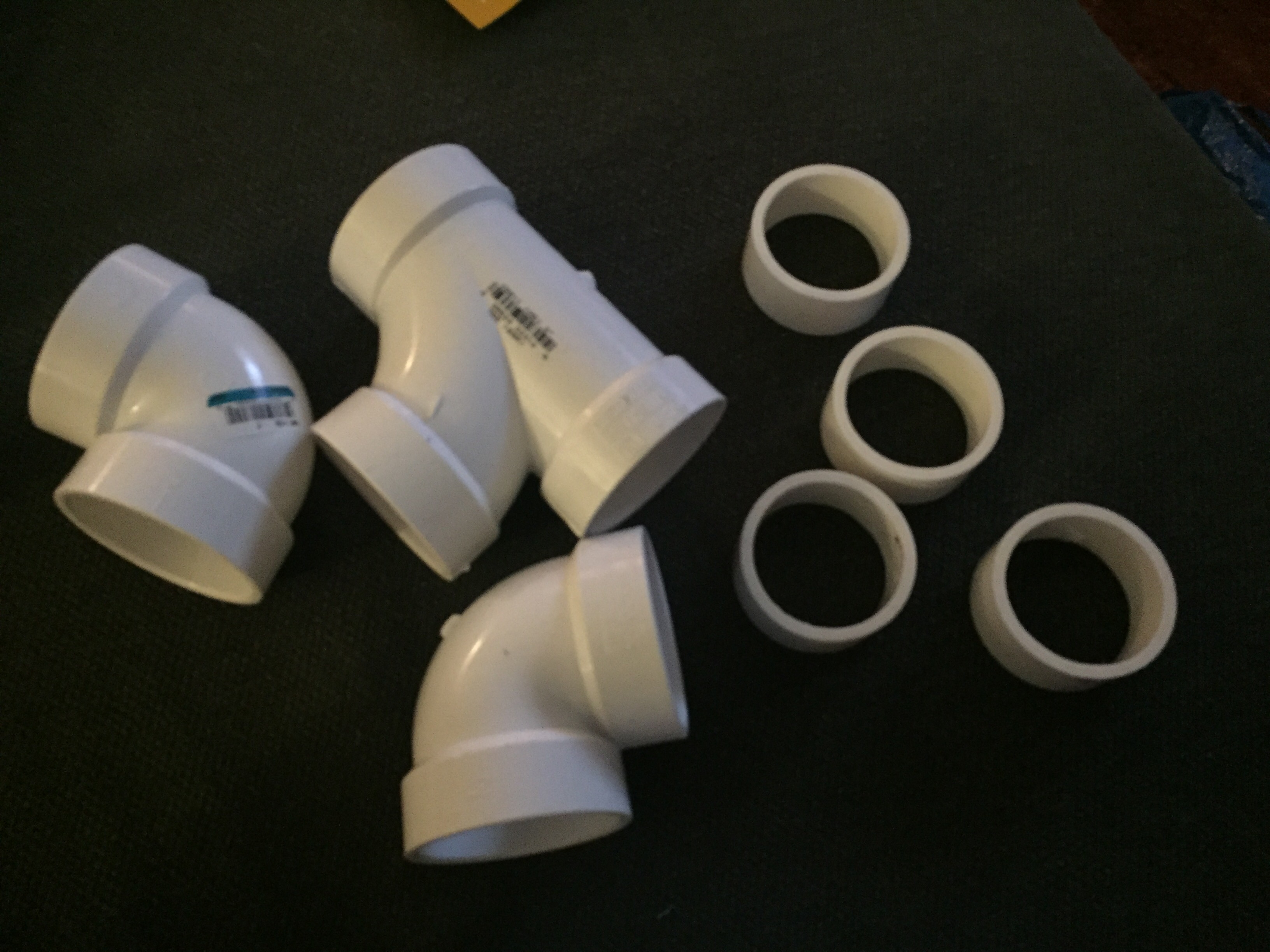 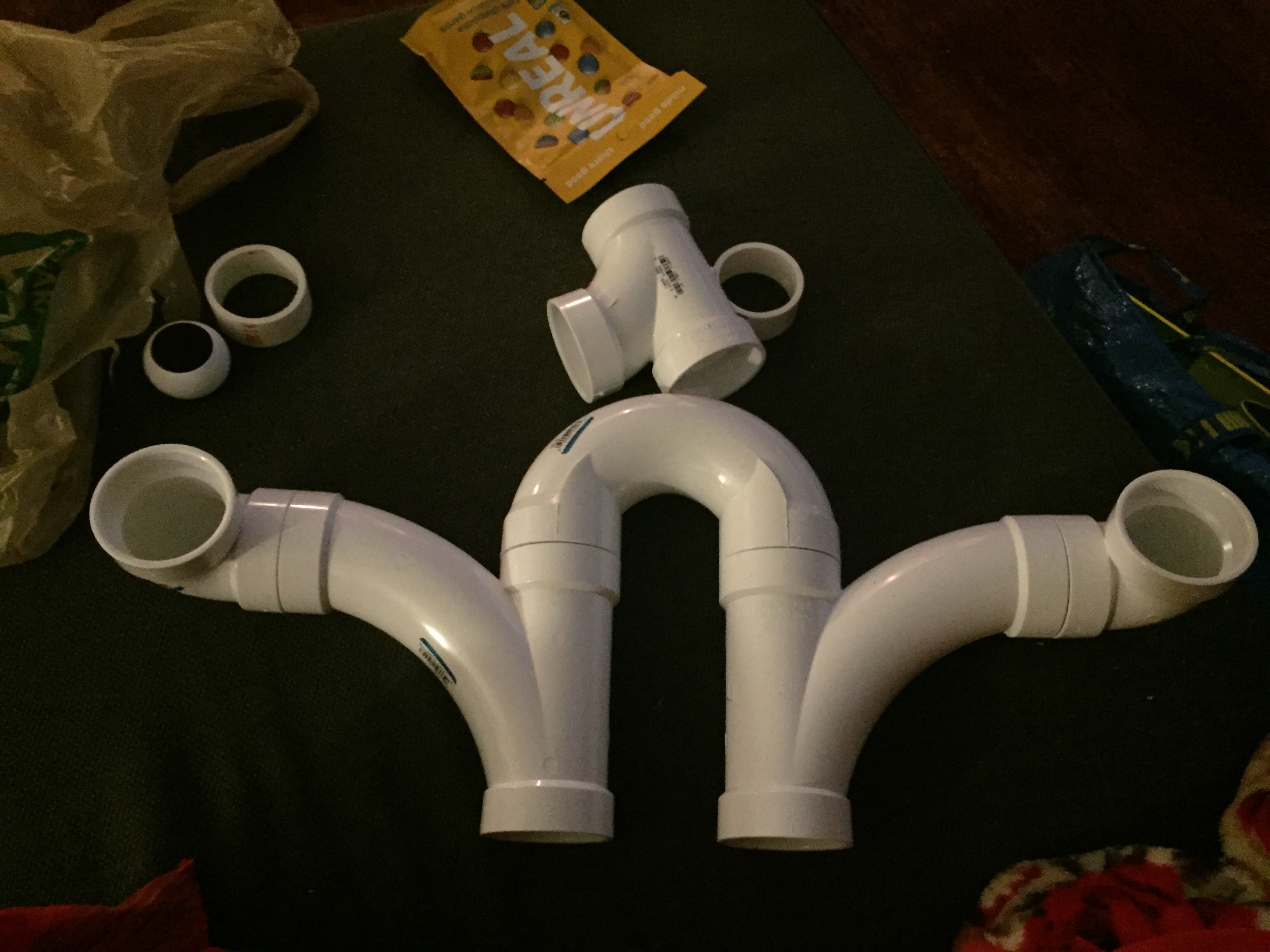 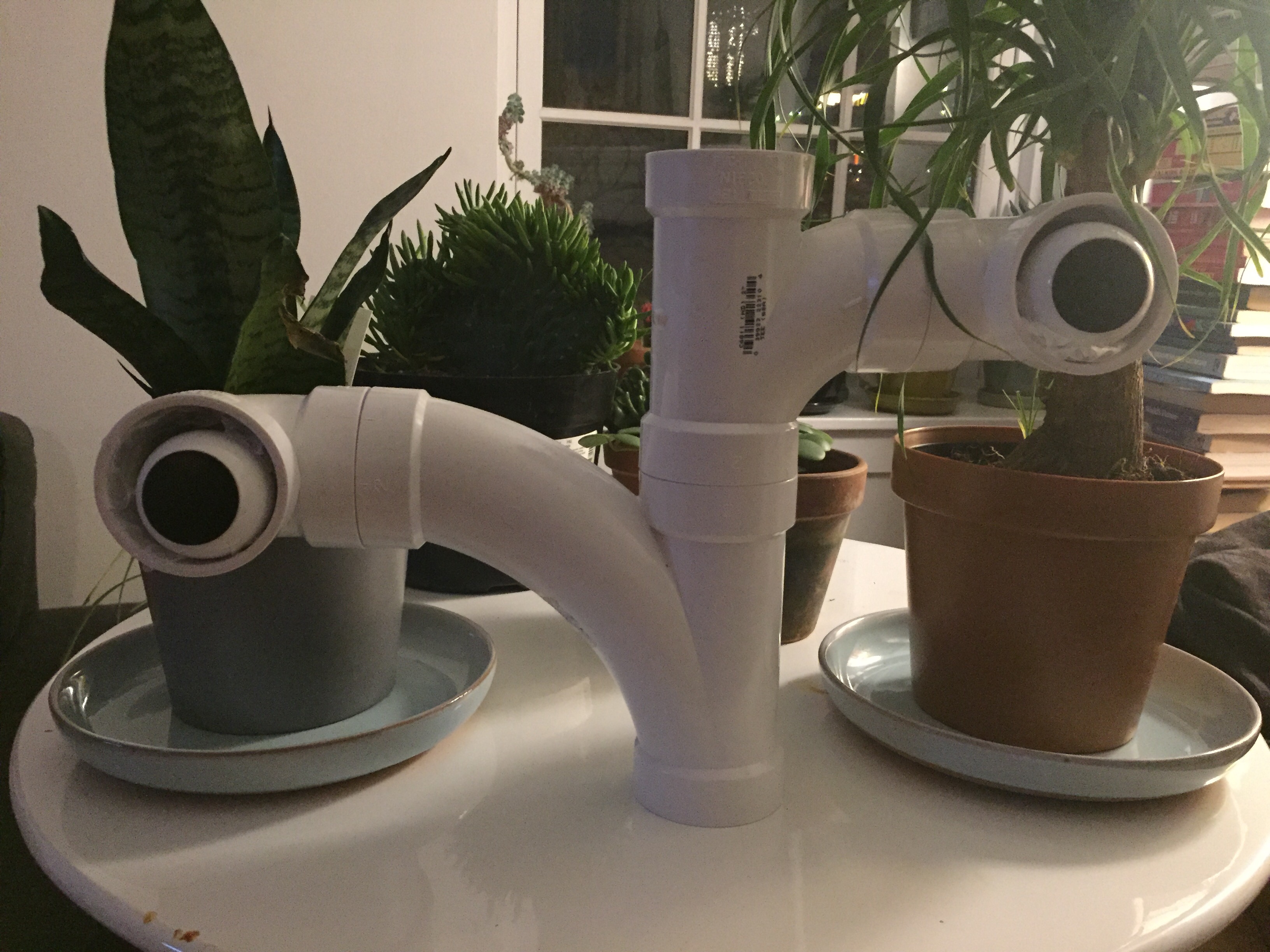 The pipes at Home Depot were called 2″ but the opening is larger than that, so the Bluetooth speakers I bought fall right through, I’m going to purchase larger ones that can click in and out. For now I’m using bubble wrap and have the top pieces tilted up, which looks better aesthetically as well. I’m considering using mod podge and doing some sort of collage on it or try covering it in cement, i do also like it white, so thinking of somehow making it a glossy finish. 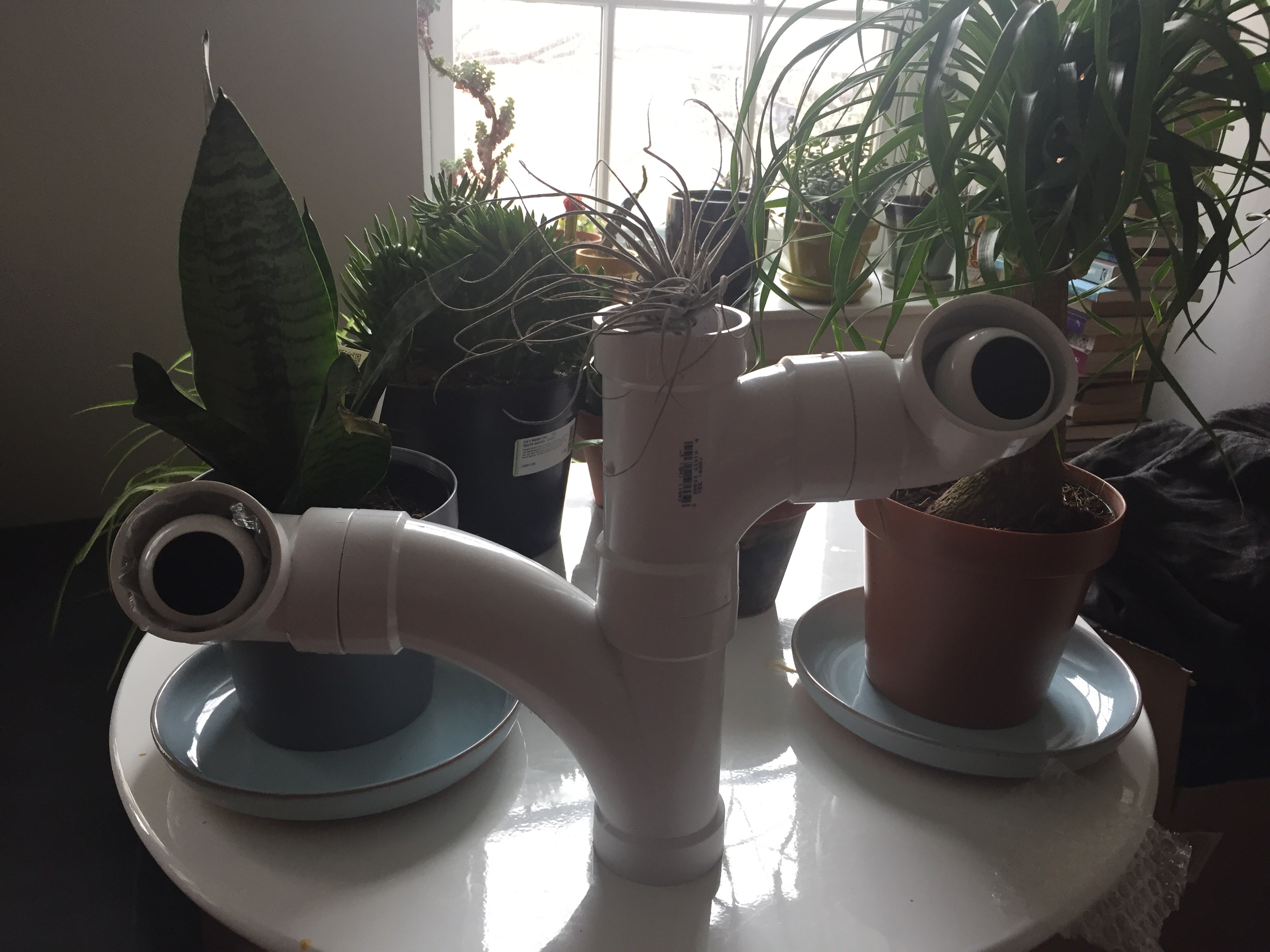 Im going to incorporate this into my pcomp final, where there will be two audio outputs, one will be inside a bowl of water – whose output is triggered by a theremin, that controls whale sounds, pitch and delay through p5js. A plant will be suspended in the middle of the water that has a biofeedback system that gets translated to MIDI and will be run through ableton. This pipe enclosure will be the output for the plant. There’s a place in the middle on top of the speakers, for an air plant.

I made an acrylic light mobile based off the ancient geoglyph land etchings in Peru called “Nazca”.

I did a test on the cardboard for one shape on the 75w printer, but regret not doing the whole actual size because I confused the sizing when I switched it over to the bedding size file. This cut off the ends of the 2 birds’ tails. 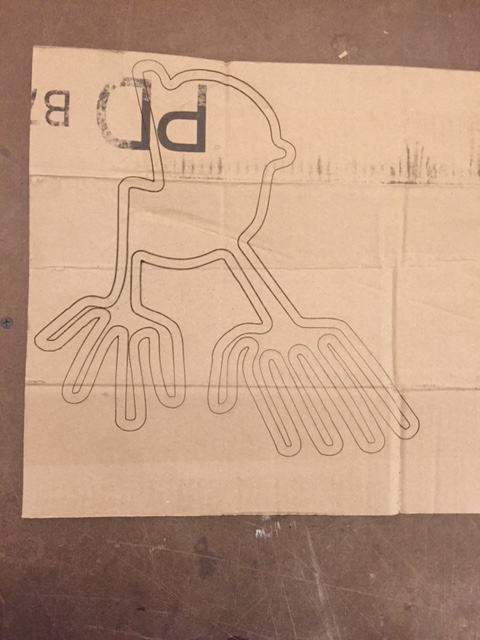 I had the settings at 18″ acrylic but for some reason it took 4 passes to finally cut through. 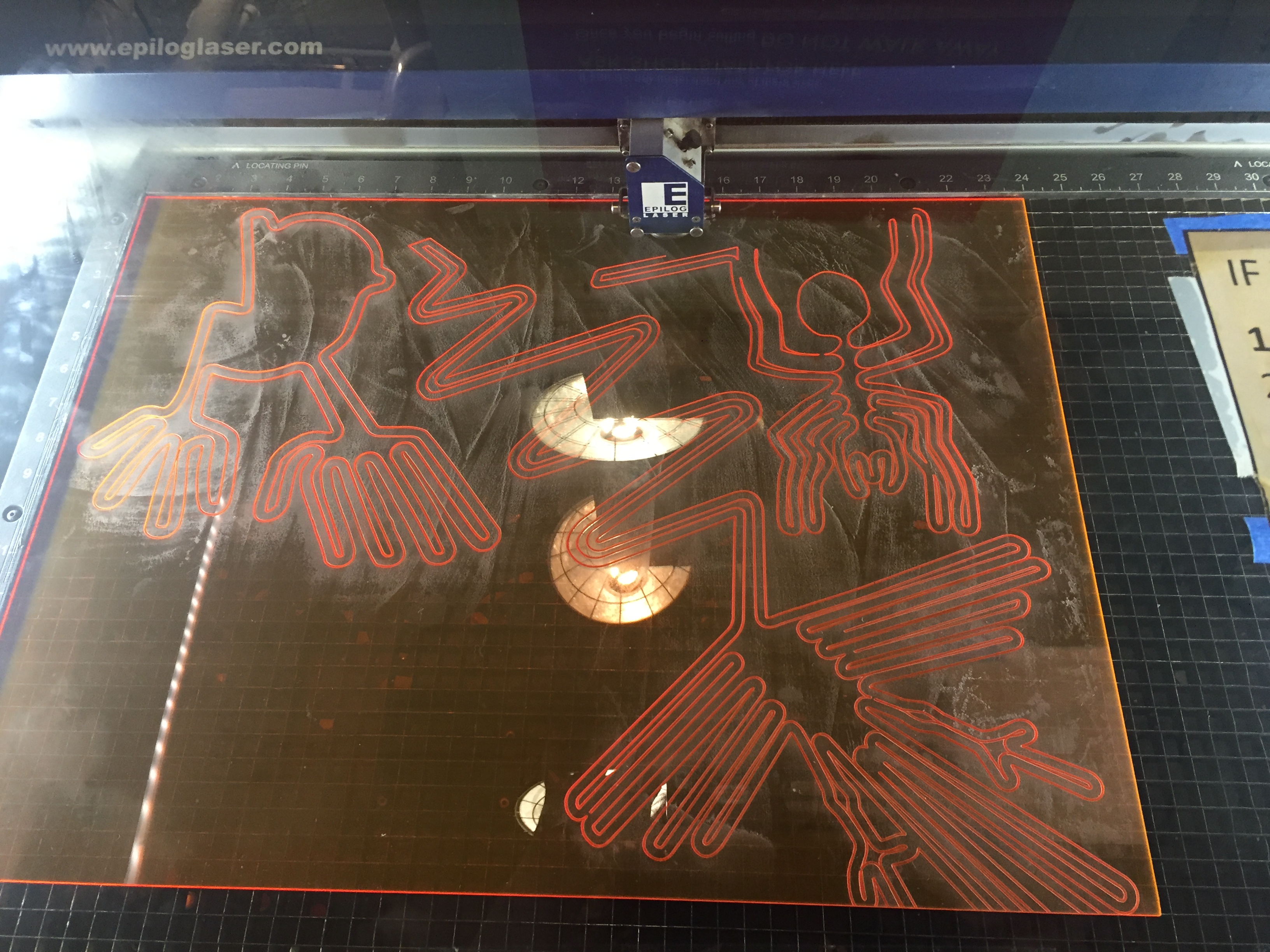 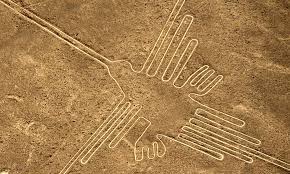 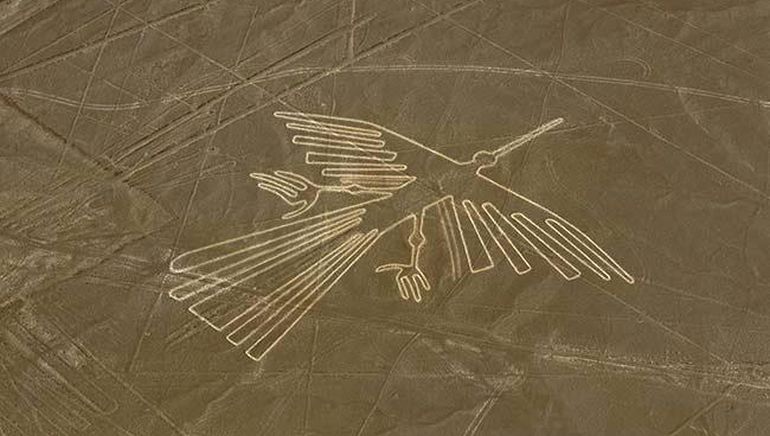 I did the base on the 50w machine and didn’t have any problems.

I tied the nazca line shapes to the top with clear fishing wire. 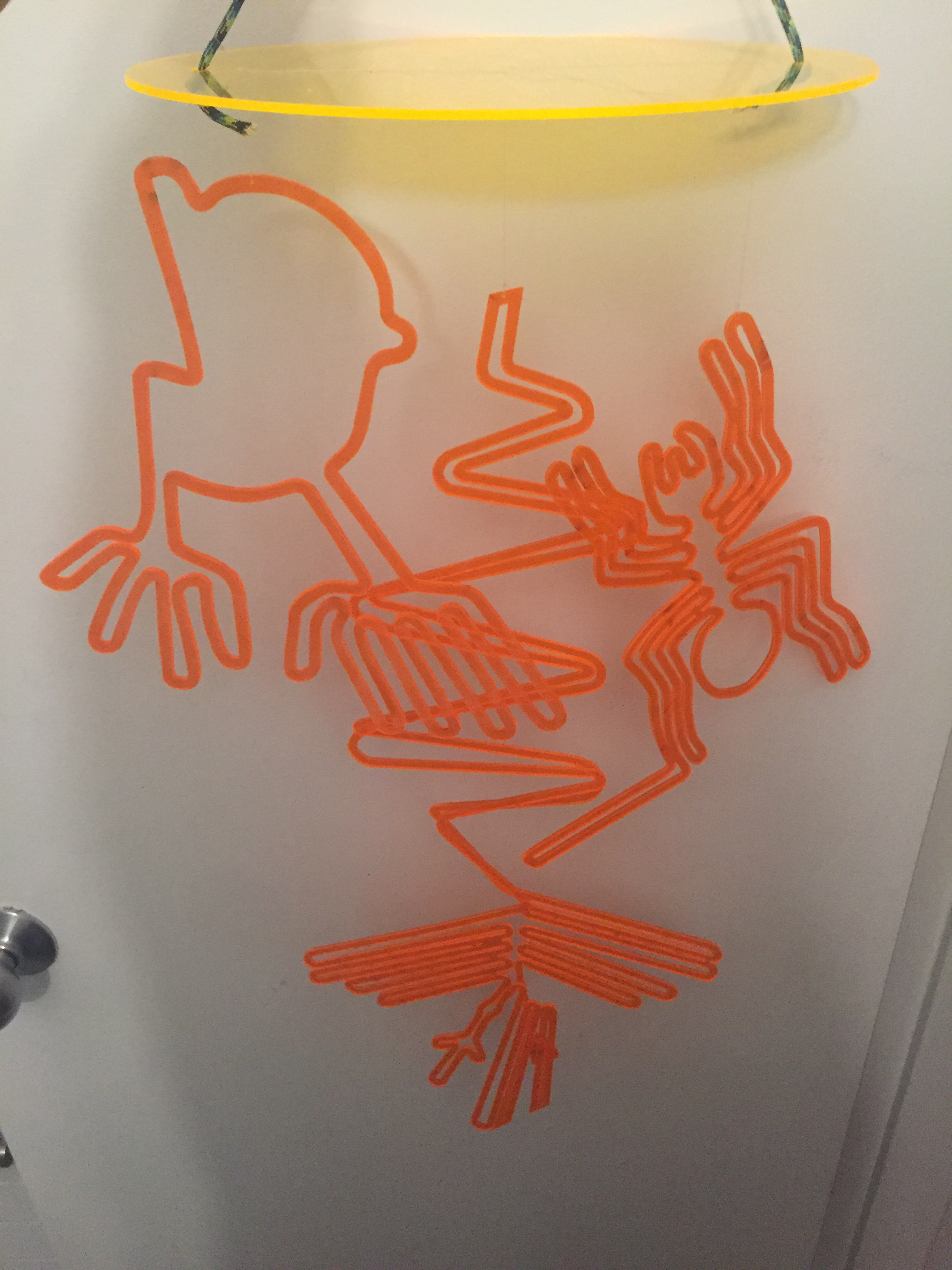 I decided to use a Selenite crystal for the flashlight and drilled the crystal starting with the smallest drill bit, increasing to the size of the LED. I connected it with two 1.5V batteries and a battery holder with a switch. The base of the flashlight is made out of a plastic vitamin bottle that I glued for security with a bottom hole cut out for the switch. 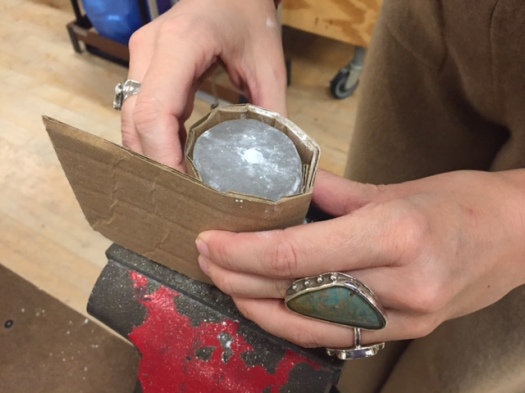 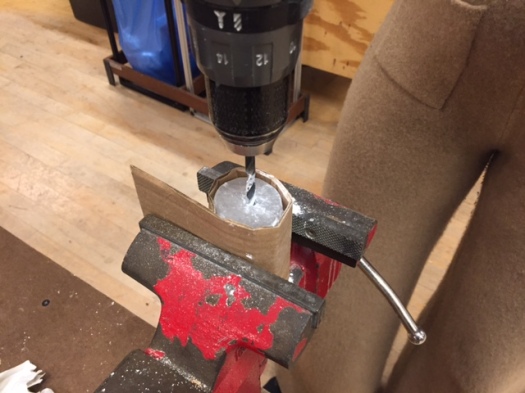 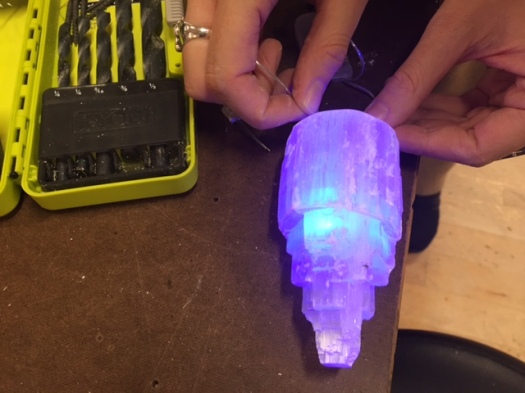 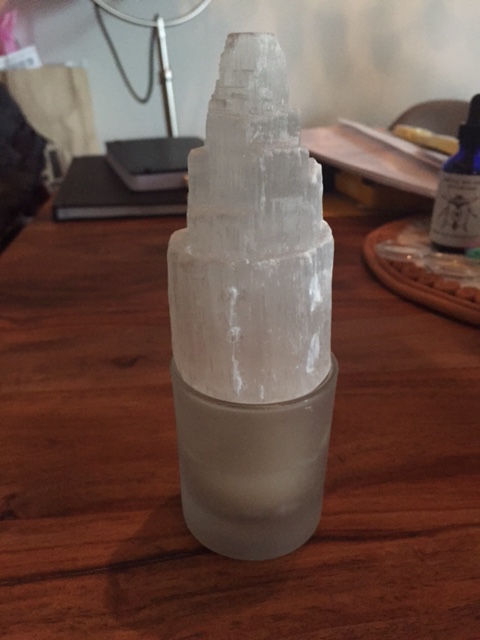 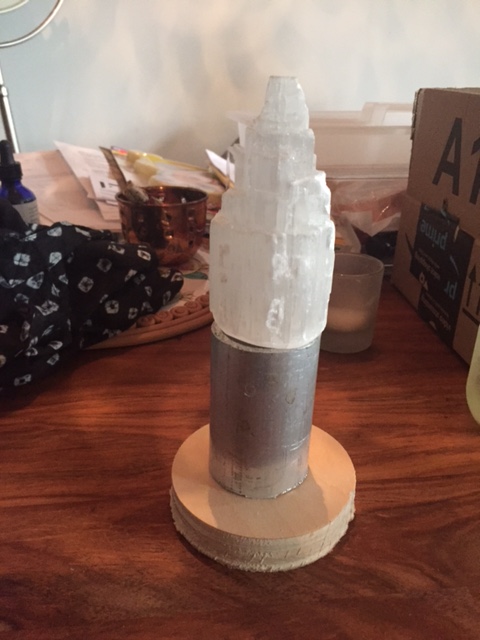